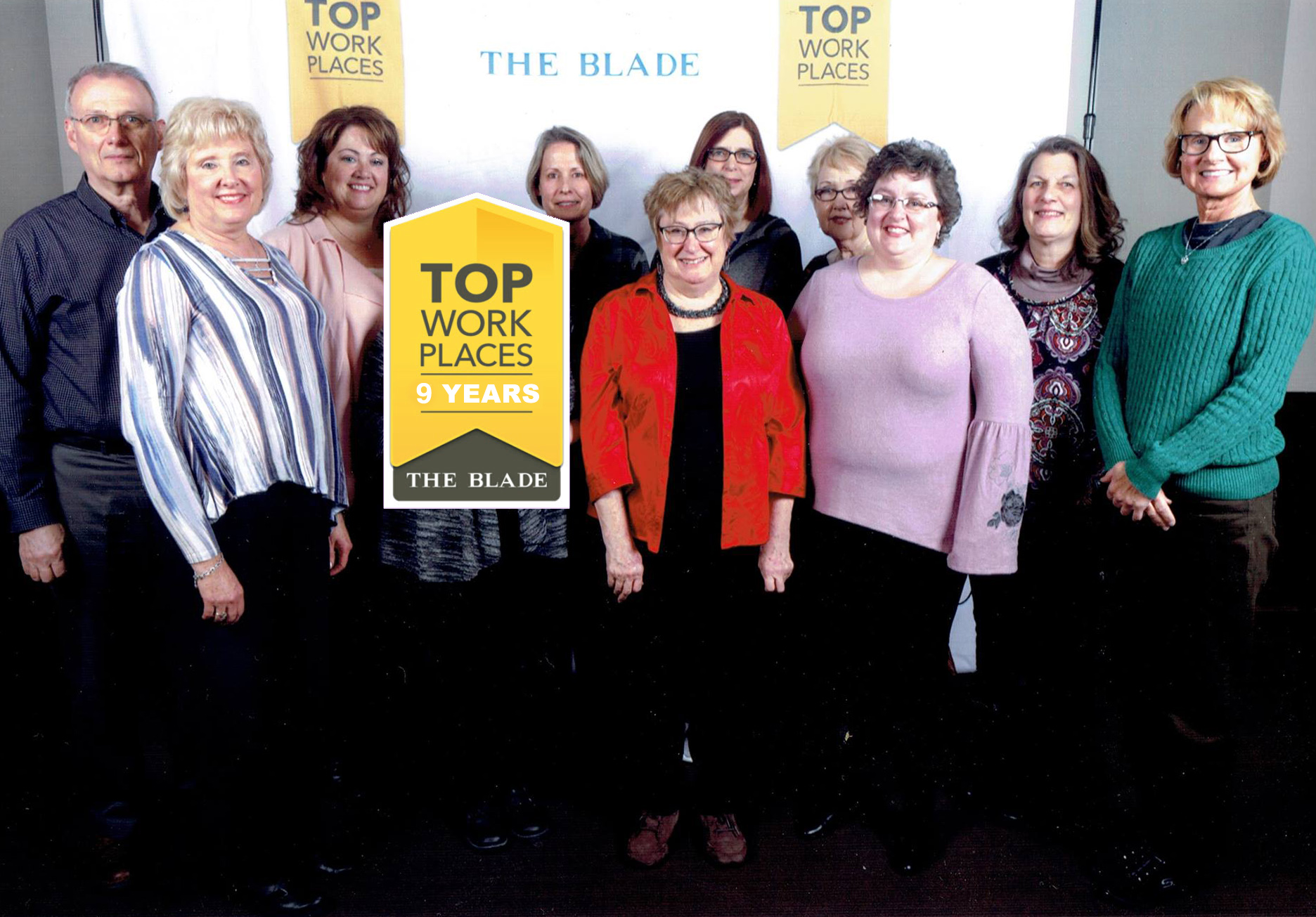 The foundation of our company was built on these core values:

These values are what drive our passion for caring for others each and every day and what makes us different from others. At Christian Home Care®, we believe that quality of life is of utmost importance for everyone. We consider our work to be meaningful because we provide the care, compassion and spiritual encouragement that your loved ones deserve and we are able to do this in the comfort of their own home.

Rest assured that through our care your loved one is able to be looked after while staying safe and comfortable in their own home.

The foundation blocks of our care are built from the following principles:

Our aides give the encouragement and guidance needed to gain the confidence to tackle and overcome career and life obstacles. Home assistance and care assists our team!

We appreciate and respect each person we have the privilege of caring for as if they were our own family. The best Toledo Home Care, one person at a time.

We value each individual’s uniqueness and focus on fostering healthy self-esteem and positive relationships. Christian home care is based in caring for others with love and respect.

Our caregivers enhance the quality of life for others by encouraging each person to continue to be as independent as possible while providing personal care, compassion and spiritual encouragement that is needed.

We give back to the community by participating in many associations like Northwest Ohio Gerontological Association, Private Duty Home Care Association, National Home Care & Hospice Association, Sylvania and Perrysburg Chamber of Commerce plus presentations for local clubs and community centers.

Do you think that God has a sense of humor? I do. I have finished up right where I started in life, looking after “Grandma”.

I have to begin by saying that I la la love people, especially our elders and children. I have a special affinity for them. When I was 6 years old growing up in West Toledo my maternal Grandmother, Grandma Moench, came to live with us after Grandpa Moench died. Grandma was a very special part of our family and my life. We had a very close relationship. Grandma was like a second mother to me. Unfortunately, due to cardiac issues Grandma’s cataracts were deemed inoperable, (back then cataract surgery was a major surgery), and so over time she became virtually blind. I became Grandma’s little helper. I loved to assist her in picking out clothes and jewelry that matched, especially for going to church on Sundays, getting her “nitroglycerine” pills when she had a heart spell, playing countless games of canasta with her and reading to her, especially her large print Bible. When I was 16 Grandma passed away to join Grandpa and God in heaven. She had wanted that for a very long time.

I prepared to become a teacher, a music teacher. I loved teaching and was fortunate to be able to do that on two continents, here and in Australia. I lived abroad for 12 years and had both of my children while in Australia.

When our family returned to the US in 1996 I went through a series of positions before arriving at Christian Home Care®. While the children were younger I had mainly part time positions with almost full time hours. I was a Director of Lay Ministry at our church and did pastoral visits among other things. During this time my mother passed away. The next several years I held various professional positions. I was also raising two active children and looking after 3 elderly family members: my father, and a beloved Aunt and Uncle. I was a CSR for a local software company, so I learned more about technology. In the middle of that job I return to school to pursue a computer technology endorsement. After that I became a Development Associate at the Toledo Symphony and learned a lot about organizational finance, budgets etc… I needed to move on to full time employment and a job was offered at a local medical imaging company. I became a traveling rep calling on Drs. offices and hospitals. So I became comfortable talking to physicians and being in hospitals, offices and other facilities.

Segway back to my personal life looking after 3 of my elders. After my Uncle passed away my Aunt went into a facility because she was not safe to be on her own. She had a series of falls. We made the decision to move her into a facility, because I knew the day would come when my father would probably need to live with me. I would visit my Aunt often to spend time with her, do her hair and polish her nails. Every time I visited my Aunt she always told me she wanted to come home and live with me. I really wish she could have.

Eventually I asked my father if he would consider coming to live with us. He finally said that he thought it was a good idea. It was wonderful having him at home with us. It made our house feel even more like home with all of us under one roof. Two months after my father moved in he suffered a stroke. Initially we didn’t think it was a stroke. His right side was affected. He had limited mobility with his hand and walking became progressively more difficult. Over the course of 5 years the stroke also affected his lung function and his vision became more impaired. His health and physical abilities continued to diminish.

During this time I became the primary caregiver for my father. We had tried having a private caregiver, and two different agencies. I had a job where I was on the road and great distances away from home most days. When we had other agencies I knew what it was like to call home and realize that a caregiver had NOT arrived to assist my Dad. My stomach was in knots.

Then Christian Home Care® found me. It was a fledgling business with a couple caregivers and clients. I knew the kind of care I wanted for my father: reliability was key with additional caregivers as a backup if someone was sick. The caregivers also needed to be personable, respectful, have hearts for helping and had to be compassionate and caring. Not too much to ask for right? These were the characteristics that I wanted to see in our caregivers at Christian Home Care®. Still today we try to the best of our ability to avoid leaving people who need assistance without it.

Christian Home Care® was established in 2009 and found me in 2010. We started out with a few caregivers and a couple clients. God is good! We have a large established client base and employ many local people on our staff and as caregivers out in the community. We have at various times been fortunate to support local charities as well. We have been named a Toledo Blade “Top Workplace” according to our employees. We have held that honor for several years now, ever since the awards inception. We are very proud of that.

So God is having a little chuckle and a smile that along with a group of people we call the CHC family, I and our team are still looking after “Grandma” (and Grandpas, and Aunts, and Cousins, and Friends, and people who we never met who now have become our family and friends). It’s has been a truly wonderful adventure filled with awesome purpose, giving quality care back to those who deserve it so much.

God’s Blessings on us all!